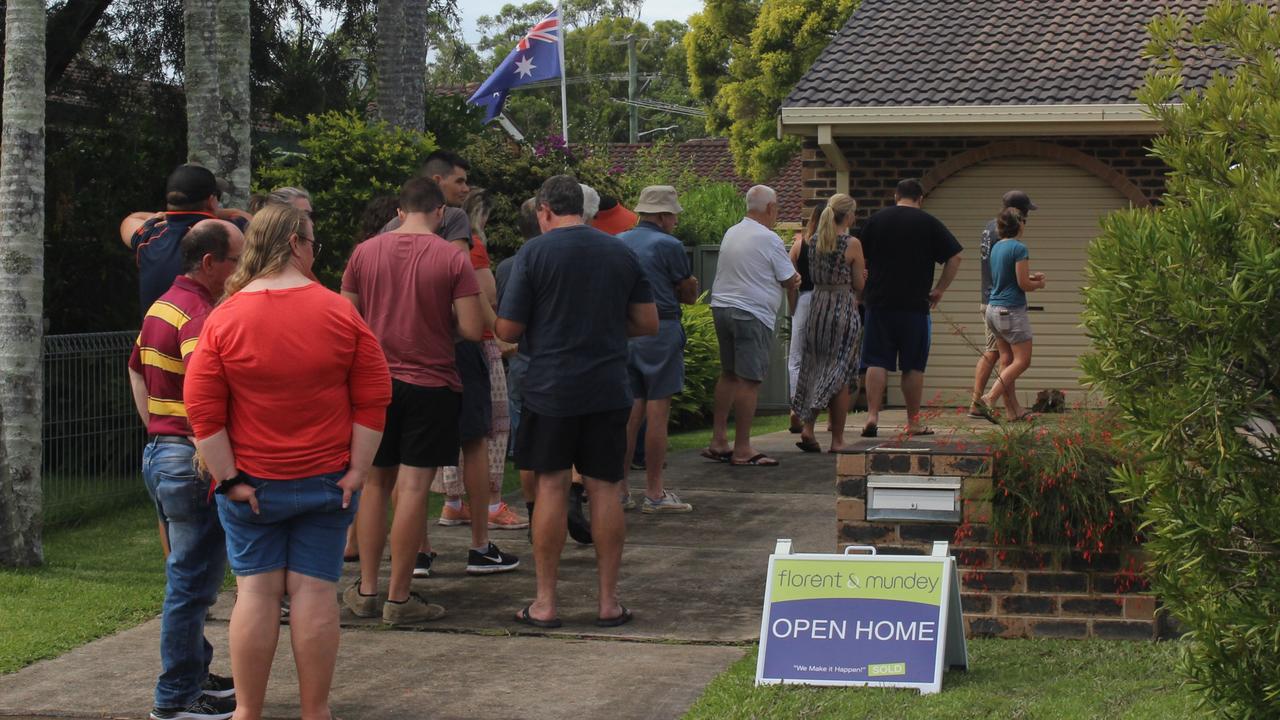 Tenants have been warned to prepare to pay much higher sums on their rent amid recent changes in the housing market which have created a rental crisis in Sydney.

A housing shortage and changes to the way people live during the Covid pandemic have set the stage for a rental crisis and tenants in Sydney have been warned they will have to pay.

The city’s tenants have already been squeezed by alarming rent increases, with typical home rent rising 19.1% over the past year, while unit rents jumped 10.8%.

Rents for some homes are said to be $100 a week higher than those announced at the end of last year.

The supply of available rental housing has also halved over the past year and many suburbs currently have no housing available for rent, according to data from SQM Research.

Analysts said this was likely just the start of a wider crisis, as the supply of rental homes – a key determinant of prices – is expected to fall, giving landlords more bargaining power.

Renter demand has also been boosted by the recent return of international students and migrants, while many long-term rentals have reverted to vacation accommodations on sites like Airbnb.

SQM research director Louis Christopher said another big change was fewer people wanting to live together during the pandemic.

“People are trying to get away from each other. They don’t want to catch Covid. The result is more tenants,” Mr Christopher said.

Just 1.6% of all rental accommodation in Sydney was advertised as vacant at the end of March – the lowest level in years – and Mr Christopher said vacancies could fall further.

“We should have seen more of a drop in tenant demand when the borders were closed. We did not do it. Now migration is on the rise, students are coming back…there is no sign that there will be light at the end of the tunnel anytime soon,” Mr Christopher said.

“Neither of them will happen soon. The problem is now structural and it will get worse because we cannot create the supply that matches the demand. We are building half of what we did in 2016.”

Mr Wilson added that the rental crisis was being largely ignored by the two main parties, who were more focused on trying to improve the number of first-time buyers.

“It’s the law of unintended consequences,” he said. “They decided that investor activity needed to drop and their funding had been limited for six years.

“This manipulation has created side effects. Fewer investors means fewer rentals and because investors are buying a lot of new homes, financial restrictions have squeezed their way into projects.

“We now have a severe shortage of rental housing and there really isn’t a plan to address it.”