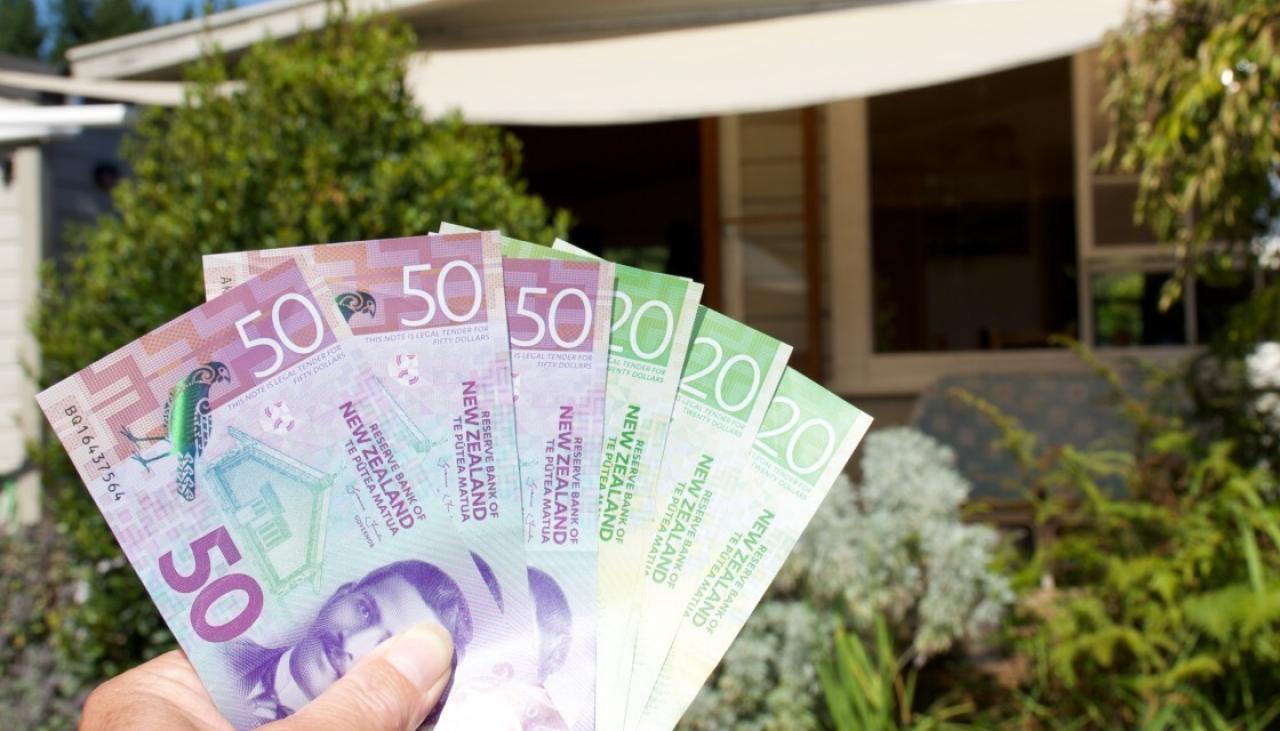 “Many claim to be digital, but a website application built on yesterday’s broken processes is not the future,” Walker said.

Key to Nano’s technology was open banking and a process called screen scraping, which gave it access to customer banking information held by other financial institutions.

“We get one-stop access through a portal to the applicant’s online banking details,” Walker said.

This data was then processed in real time, giving Nano a quick overview of a client’s finances, income and expenses, to form a credit profile and draft a mortgage in about 15 minutes.

“Our patented technology platform and proprietary algorithms replace weeks of manual effort, rework and frustration with a fast, transparent and paperless process.”

Australia’s home loan product market was estimated at A $ 100 billion, he said.

Nano had already taken out A $ 100 million in approved unconditional loans in the first month since the company went public in Australia.

“It says a lot about the market’s appetite for our disruptive technology,” Walker said.

“We empower Australian homeowners to break free from outdated traditional systems and discover a new way to secure and manage their mortgage. “

The next step was to expand the business globally, but expansion in New Zealand may be a long way off as the Reserve Bank continued to review open banking rules, which currently did not allow leverage. screen scraping, he said.

In the meantime, Walker said Nano will expand into the global market with three different types of product offerings, including a product directly to consumers and licenses to other companies.

ASX gains 0.7% after soaring IT stocks

Banjo Loans bets on Data Addiction for the risk platform