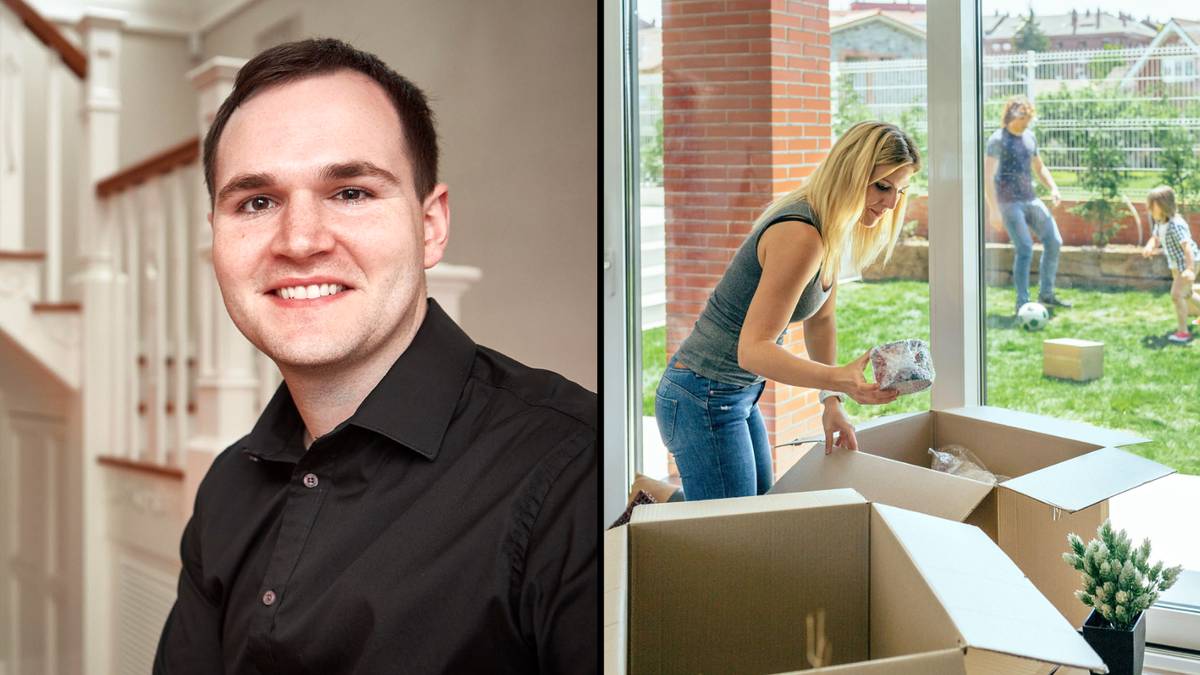 A millionaire investor is telling people to stop ‘complaining’ after claiming he wanted to buy 1,000 homes while blaming the housing crisis on ‘victim mentality’.

The Sydney property based investor, Eddie Dilleenwho has already purchased 42 properties, spoke with real estate.com.auwhere he blamed investors instead of driving up property prices.

He said: “People who say it’s the investors’ fault, prices go up, I think they’re looking for someone to blame. It’s a victim mentality. If things are difficult, it must be someone else’s fault.

“It’s human nature. It is easier to complain than to do something. Pointing fingers at someone else is easier than doing something to improve your situation. In my opinion, you can complain or you can do something.

However, Dilleenwho has bought 20 properties in the past two years, says he knows all about finger pointing because he’s come from humble beginnings.

Dilleen started working for McDonald’s, earning a low income while buying most of his properties in debt.

He said: “I come from a family that was broke. No one in my family owned an investment property.

“I decided to do something different.”

He simply puts his pants on one leg at a time!

However, the leverage system was criticized by other investors as they had to withdraw capital from their other properties to provide upfront costs to purchase another.

He added: “I don’t think I’ll ever stop. I’ll have 1000 properties. It’s a healthy addiction. It’s like doing the next thing when you hit a milestone. You go after the next one and the next one. I want to overtake everyone.”

He will undoubtedly reach his 1000th birthday at home if Dilleen continue at this rate.

Still, we can’t help but draw comparisons with his comments and ScoMo telling renters to ease their financial hardship simply by buying a house.

Daily Mail reports the Prime Minister faced backlash after appearing on The Today Show in March and saying: “[The] The best way to support people who rent a home is to help them buy a home.

“And over the past three years we have had over 300,000 Australians directly in their own homes and especially single mothers.”