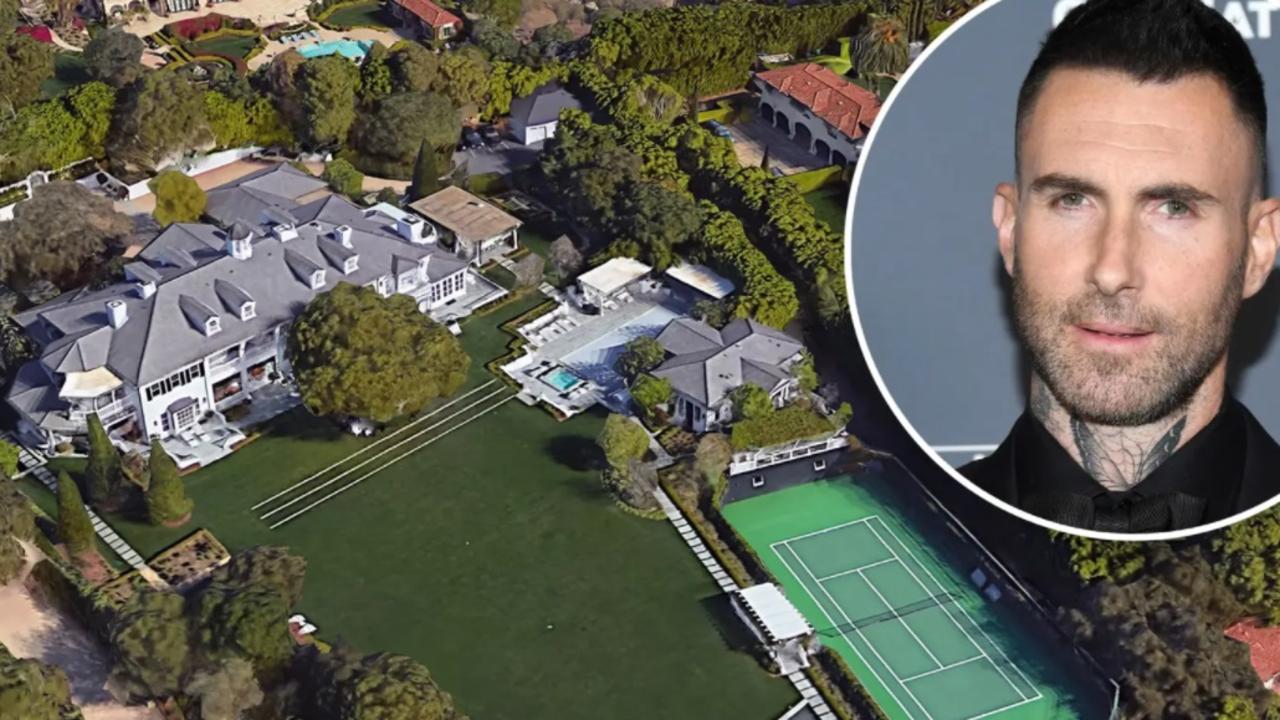 This oceanside location has attracted many well-known identities; from Prince Harry and Meghan Markle, Oprah Winfrey, Ellen DeGeneres to Rob Lowe – the latter built and once owned the property the couple just bought.

The eight-figure transaction appears to have taken place off-market, so the home’s current inclusions aren’t immediately clear, according to The Post.

But what is certain is that Levine and Prinsloo are no strangers to Montecito.

The purchase comes in something of a streak for the Namibian-born American singer and model, the couple reportedly put their resort in the wealthy Pacific Palisades up for sale for $57.5million last month.

Lowe and his wife, makeup artist and jewelry designer Sheryl, purchased the land on which the mansion sits in 2005, then proceeded to build a house of approximately 930 square meters inspired by the architectural style of the Virginia countryside, where Lowe spent time as a child.

Filming of The Block comes to a halt

The most recent owners of the sprawling 3.5-acre estate, named Oakview, are Jack McGinley – a healthcare private equity executive – and his wife, Julie. Levine and Prinsloo bought the complex from them.

The home has six bedrooms and eight full bathrooms, along with three powder rooms, according to marketing materials at the time of Lowe’s sale.

The land further includes a two bedroom guest house and a pool house, which has a further bedroom.

The back of the main house has porches that overlook the Pacific Ocean – while other outdoor features include a playground, outdoor lounge area with a fireplace, swimming pool, and sunken tennis court.

Inside, the main house features hardwood floors, crown molding, and living and family rooms that open to the courtyard through French doors. A huge home theater is also installed with top quality equipment.

MORE: The Ultimate ‘Friends’ house has its own Central Perk

This article first appeared in The Post and has been republished with permission.