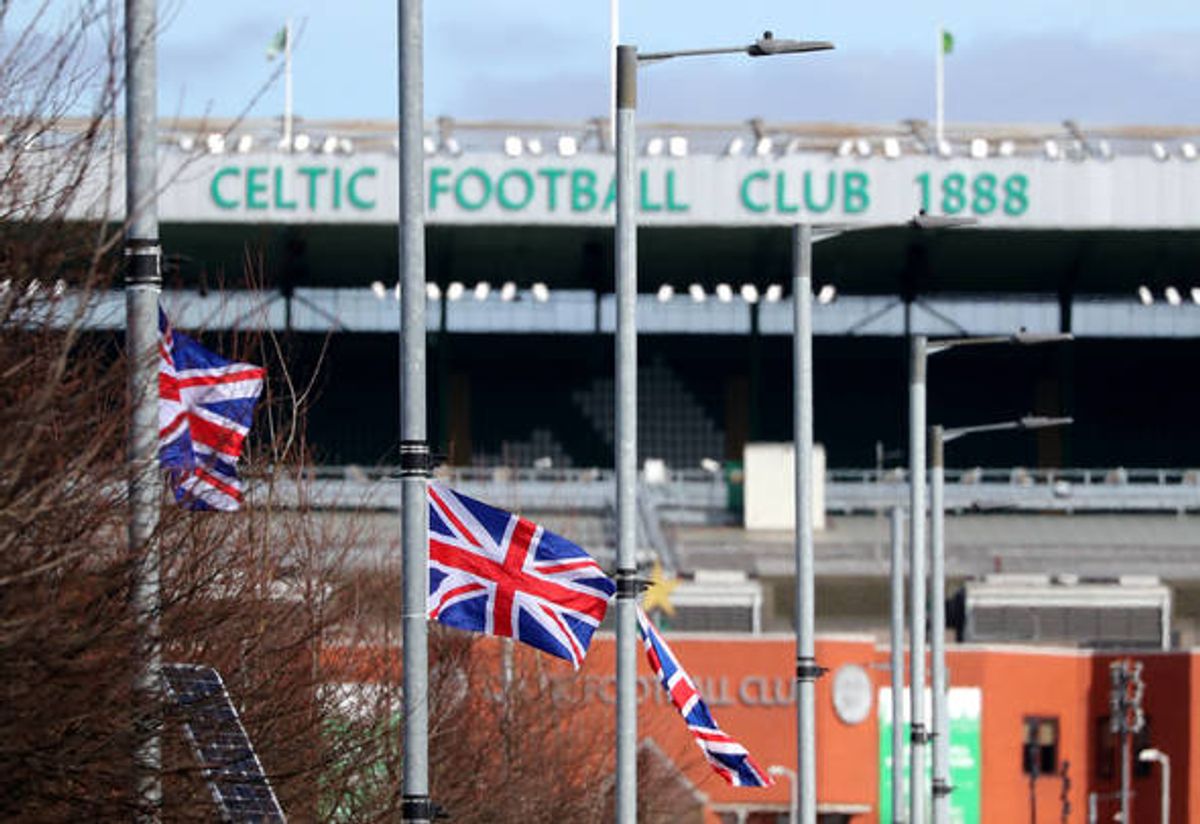 Alan Hutton has suggested Rangers and Celtic are suffering a blow after the Light Blues pulled out of the Sydney Super Cup.

Addressed exclusively to Football Insiderthe former Gers defender and Rangers TV pundit insisted the Ibrox chiefs made the right decision in stepping down after backlash from the fans.

Rangers confirmed last week (31 March) that they will not take part in the friendly competition in Australia, saying that the organizers “did not want to keep their commitments”.

Hutton insisted the Gers move would be a blow to the two Glasgow giants.

When asked if the news would limit Celtic’s income, Hutton replied Football Insiders Russell Edge: “Yeah sure. The big draw was Rangers and Celtic, that’s what it was all about. That’s why the fans would have turned up in the tens of thousands.

“To make sure that doesn’t happen again, I’m sure the organizers won’t be too happy with the way it’s going.

“I think at the end of the day, as a football club, when you decide to do something and you get that backlash, sometimes it’s better to walk away and cut your losses.

“Sometimes I think you have to read the play. Obviously Rangers aired it, leaked or otherwise, but they weren’t happy.

“We saw the demos, we talked about how it’s not helping the team. The fans made their feelings felt and I think it’s the right thing to do.

“It looks like Rangers have decided they were wrong and they are going to change that.”

In other news, Celtic have opened talks with a senior official over a new contract.