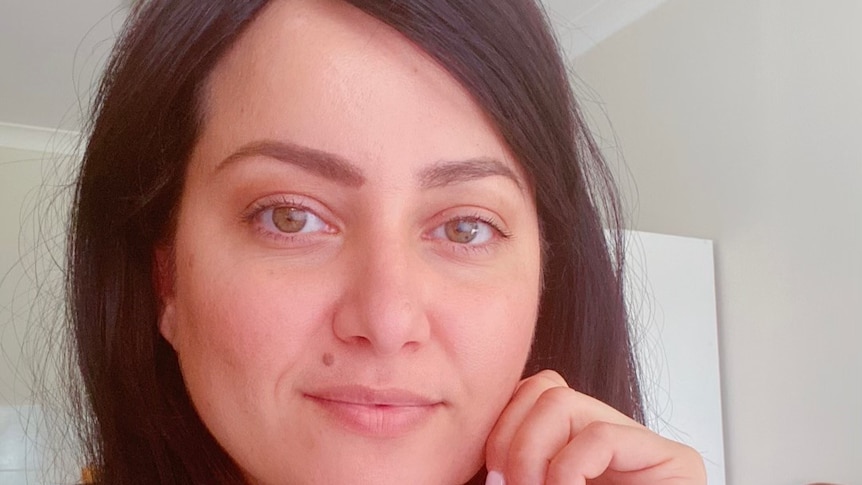 The Reserve Bank warns of serious risks for those heavily in debt with limited savings reserves, while painting a generally optimistic picture of the resilience of Australian households in the face of rising interest rates.

The bank’s bi-annual Financial Stability Review (FSR) indicated that, overall, Australian mortgage borrowers are in a much better position to weather rising interest rates than they may be. were before the pandemic.

“Most indebted households have benefited from strong house price growth over the past year and, coupled with higher mortgage repayments exceeding projected requirements, the vast majority have accumulated substantial additional equity in their homes,” the report noted.

The RBA has estimated that only around 5% of loans now have a loan-to-value ratio (LVR) above 75%, down from almost a quarter at the start of 2020.

This means that for 95% of borrowers, it would take more than a 25% drop in house prices to send them into negative equity, the dangerous position where the borrower owes the bank more than their house is worth.

“The share of loans in negative equity is also estimated to be exceptionally low, at less than 0.25%, compared to 2.25% in January 2020”, adds the review.

The improvement in these two measures was mainly due to the exceptional surge in housing values ​​during the pandemic, with property prices jumping by almost a quarter over the past year in the strongest growth. observed since the late 1980s.

However, the RBA also warned that much of this gain is likely to be reversed over the next two years as interest rates rise.

“Estimates using a housing market model that takes into account historical relationships between interest rates and demand and supply factors suggest that a 200 basis point increase in interest rates relative to current levels would lower real housing prices by about 15% over a two-year period,” the FSR noted.

“It’s important for lenders and borrowers to consider the potential for lower house prices, especially for high LVR loans.”

While potential home buyer Manar would welcome lower prices, she is cautious about how rising rates could affect her repayments.

“I think it’s really important that you factor that math into your plans,” she told the ABC’s PM program.

“Don’t get too close to the end of the budget. You want to leave some fat there for those increases, because they’re important when you calculate them.”

Recent buyers most at risk from rising rates

The Reserve Bank‘s analysis found that most borrowers should be able to meet these higher repayments relatively comfortably.

If interest rates were to rise by 2 percentage points, which is the midpoint of economists’ current forecasts, RBA analysis found that 40% of borrowers are already making average monthly repayments that would cover the increase in minimum repayments.

Another 20% would see their repayments increase by no more than 20% over what they are currently paying.

However, one in five borrowers would see their minimum repayments increase by 40% or more.

These borrowers also tended to have lower accumulated savings and loan repayment reserves than the average mortgage client.

While the average borrower has a margin of safety of about 45 months (at current interest rates), the median (or typical) borrower is about 21 months ahead, up from 10 months at the start of the pandemic.

However, of the quarter of borrowers whose repayments would increase by 30% or more, only about half have accrued excess payment cushions equivalent to at least one year of their current repayments.

So the households facing the largest increase in repayments, dominated by more recent homebuyers, also on average have the smallest financial reserves saved to meet those higher repayments.

With a rate hike of 2 percentage points, the proportion of borrowers facing a debt service ratio above 30% would double, from around 10% to just under 20%.

This is considered a repayment level that places borrowers in mortgage stress or at higher risk.

Falling real wages, a risk for the financial system

The Reserve Bank also warned of the potential risk of a double whammy for households facing higher interest rates if wage growth does not also pick up.

“If rising inflation were to erode real household incomes, some borrowers may need to tap into their accumulated excess payment buffers much more quickly and/or cut other spending,” he noted.

“There are some risks to borrowers’ ability to repay if rising inflation is not accompanied by faster growth in household incomes and increased corporate profitability.”

These are issues that many owners, as well as potential buyers like Manar, are all too aware of.

“A few hundred is fine, once you start to get past that you really have to reevaluate. You want to hope that you’re aligning your income to keep growing to support those influxes,” she said.

“Certainly, we all need to think about what inflation and rising spending is going to look like over the next two to three, maybe even five years.”

Factors like this led the Reserve Bank to conclude that “medium-term systemic risks remain elevated.”

“It is important that lending standards do not slip and that borrowing and lending decisions are resilient to rising interest rates and the potential for lower house prices and/or real incomes,” he warned.

High leverage loans in the spotlight

Concerns have been raised about an increase in high debt-to-income ratio (DTI) loans over the past year, where borrowers are taking on debt more than six times their annual household income.

These loans accounted for almost a quarter of all mortgages issued in the last three months of last year.

Apart from the risk that borrowers may not be able to repay their loans and default, the Reserve Bank is aware that highly indebted households can make the economy much more sensitive to interest rate hikes than in the past.

“High DTI loans can also increase macroeconomic risks because these borrowers are more likely to have to reduce their consumption when faced with a cash flow shock,” the report notes.

However, the bank added that many households with high debt relative to their income, particularly investors, also had significant savings and wealth.

“Liaison with banks indicates that some high DTI loans are issued with relatively large clearing account balances,” the FSR noted.

He also observed that only 1.5% of loans issued in the December 2021 quarter had both a loan-to-value ratio above 90% and a DTI above six, but added that these borrowers would be four times higher. likely to report a stress mortgage.

Nonetheless, banking regulator APRA recently completed a consultation with lenders on its plans to require them to be operationally ready to implement limits on high DTI, high LVR, investor or interest-only loans. (or a combination of both).

This will give the regulator the ability to quickly restrict these types of lending if it feels they are becoming too prevalent and creating risks for the entire financial system.

While the FSR focuses on the stability of the financial system and therefore has a strong focus on mortgages and other borrowers, the RBA also noted that there are currently far more tenants vulnerable to financial stress than people with home loans. .

He warned it could pose a financial risk if it meant more vacant properties and rent arrears or lower rents for landlords.

These are the most expensive homes up for auction this weekend