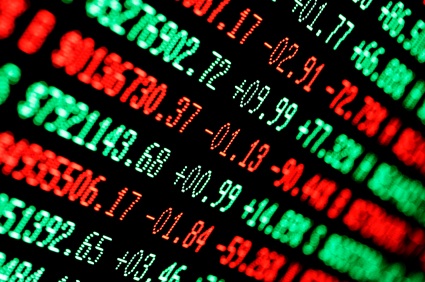 SYDNEY, AAP — Technology and energy stocks were among the least popular in a falling Australian market, which followed U.S. markets rocked by rising bond yields.

The ASX was down 0.67% and all equity classes fell as rising bond yields in Australia and the US showed investors they expect higher rates soon.

The yield on 10-year Australian government bonds was 3.07% a week after the Reserve Bank abandoned its patient rhetoric on rising rates.

Technology, energy and utilities stocks each fell 1% at 12:00 a.m. AEST on Tuesday.

Meanwhile, the price of oil has been complicated by coronavirus shutdowns in China that could dampen demand for fuel, and a warning of new sanctions against Russia.

OPEC warned overnight that European Union sanctions against the main energy supplier for its invasion of Ukraine could restrict oil supplies.

The index was about 200 points off its August high.

The major Materials and Financials categories each fell about half a percent.

Fund manager Perptual has had its $2.4 billion bid for all shares of rival Pendal rejected.

Pendal said the $6.23 per share offer undervalued the company and was not in the best interests of investors.

Pendal fell nearly one percent to $5.25.

Ampol is selling its Gull Fuels business in the same country to help fund the purchase.

The New Zealand High Court has yet to approve the takeover of Z Energy.

Markets software provider Iress will no longer spin off its UK mortgage business.

Boss Andrew Walsh said opportunities had been explored but keeping the business was better for investors, customers and staff.

The company will continue to invest in the UK mortgage industry.

The big miners were mixed. BHP and Fortescue each lost less than one percent. Rio Tinto rose nearly half a percent to $117.99.