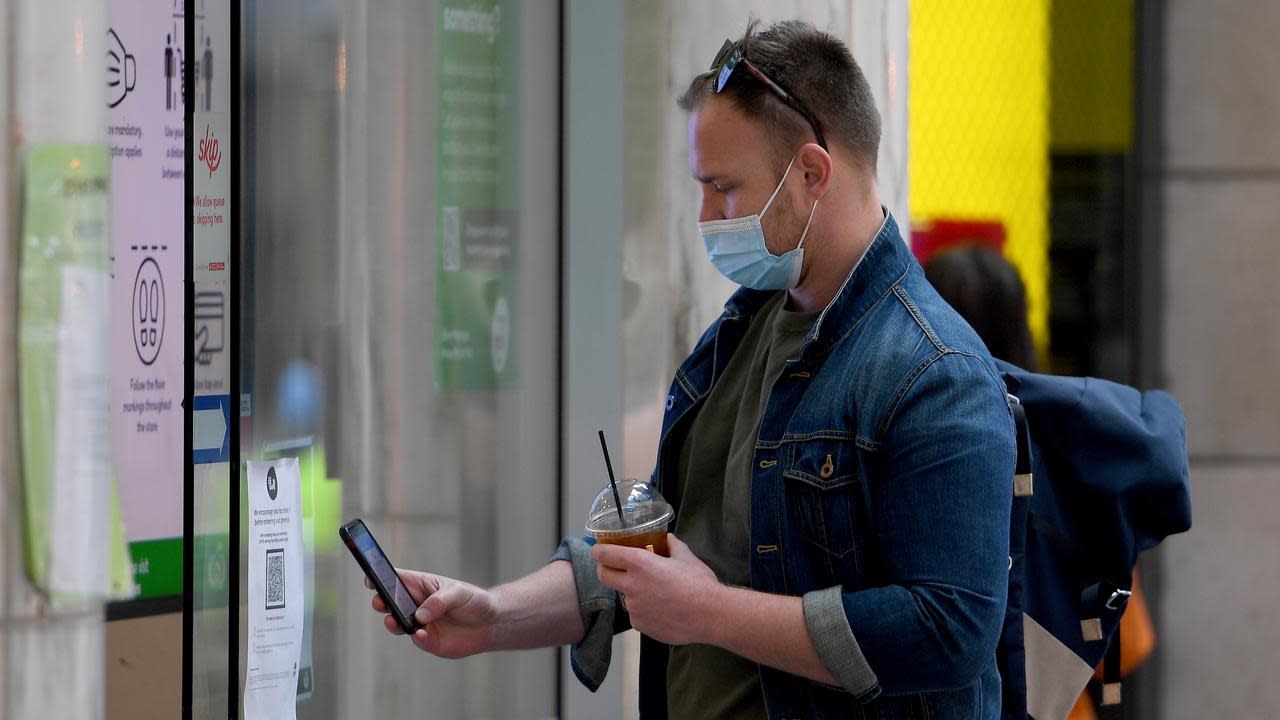 A higher payment for virus support is not excluded

Last week, the Morrison government made three changes to disaster payments of up to $ 600, triggered when lockdowns extend beyond seven days.

Sydney recorded 98 more cases on Tuesday as well as a fifth death during the outbreak, bringing the national toll to 915 since the start of the pandemic.

While the lockdown is expected to end on July 30, the number of infections has cast serious doubt on when the restrictions will ease.

Victoria’s lockdown will be extended beyond its first five days, with people living under restrictions to become eligible for payment on Friday.

Emergency Management Minister Bridget McKenzie has signaled that support could be adjusted if areas are subject to an extended lockdown.

“We don’t have a single policy model,” she told the ABC.

“We will make sure that we step up our efforts when necessary. We will always adjust our response to the changing nature of this virus.”

Senator McKenzie said the emergence of the highly contagious Delta strain has highlighted the unpredictable nature of the pandemic.

Labor questioned why support was $ 150 a week less than JobKeeper wage subsidies, which have now ended.

Opposition MP Stephen Jones said it was unfair that people with access to other social assistance benefits were not eligible.

“The most vulnerable, the poorest Australians pay the highest price,” he told reporters.

“They live in some of the more expensive rented homes, they have the highest mortgages and receive the least support.”

Government Services Minister Linda Reynolds estimates that $ 600 per week for full-time workers and $ 375 for part-time staff are about right.

South Australia has closed non-essential retail outlets and imposed a series of other restrictions on reception venues after two new cases registered.

The vaccine rollout in Australia lags behind much of the developed world, with just 13.7% of people over the age of 16 receiving both vaccines.

But it is hoped that increased supplies from Pfizer can speed up the program with one million doses arriving on Monday.